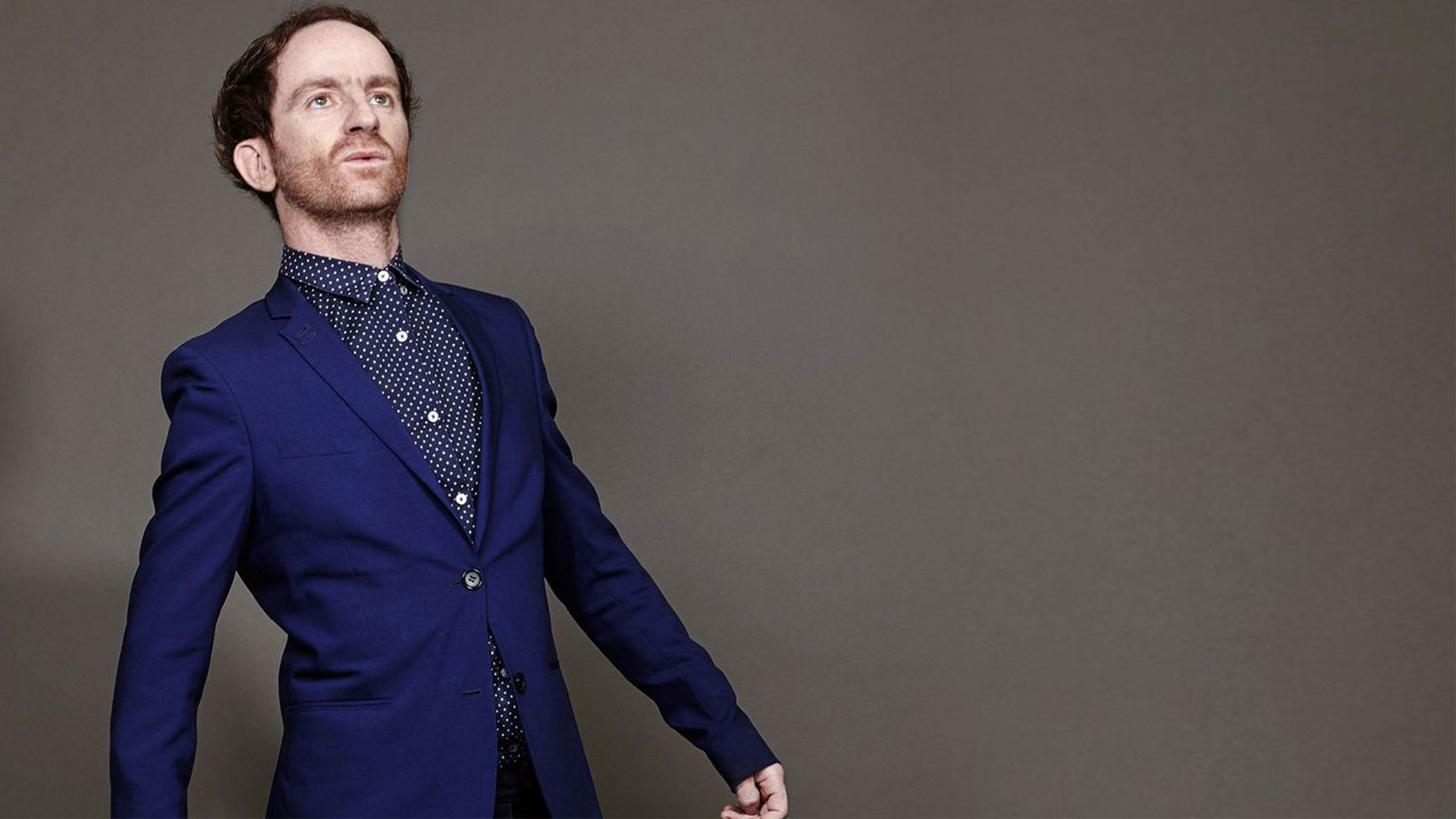 Mathias Malzieu, the band leader of Dionysos since 1993, wrote and composed his eighth album released in 2016, "Vampire en pyjama". Not only a musician but also an author, he wrote several short stories and novels, including "The Boy with the Cuckoo-Clock Heart", that he adapted into an animated feature film he directed, produced by EuropaCorp.

After directing one of the Talents Adami Cannes 2016 films, Mathias is currently working on a new feature film. Publicly and critically acclaimed, Mathias Malzieu has created a unique visual and musical storytelling style. 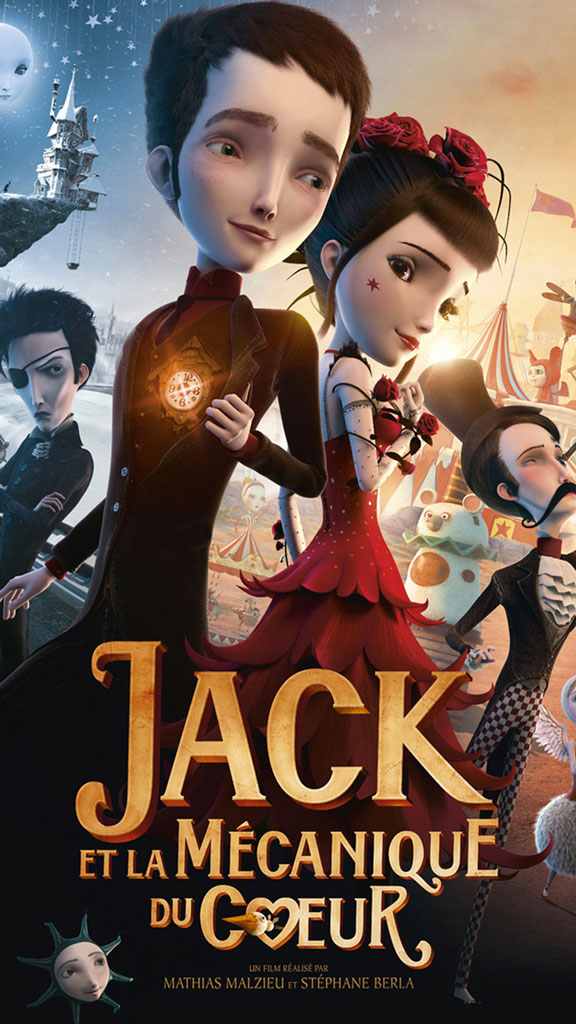 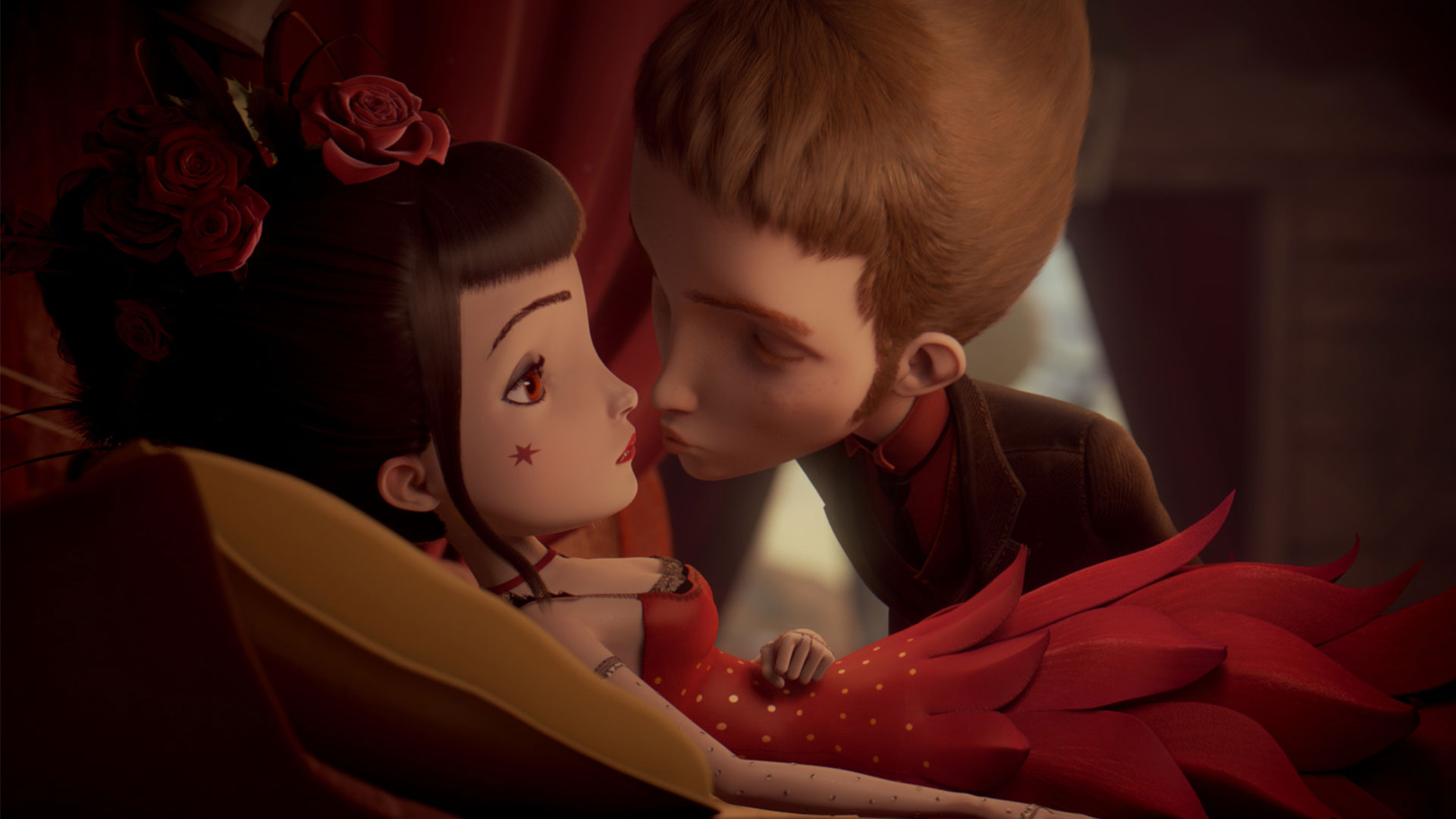 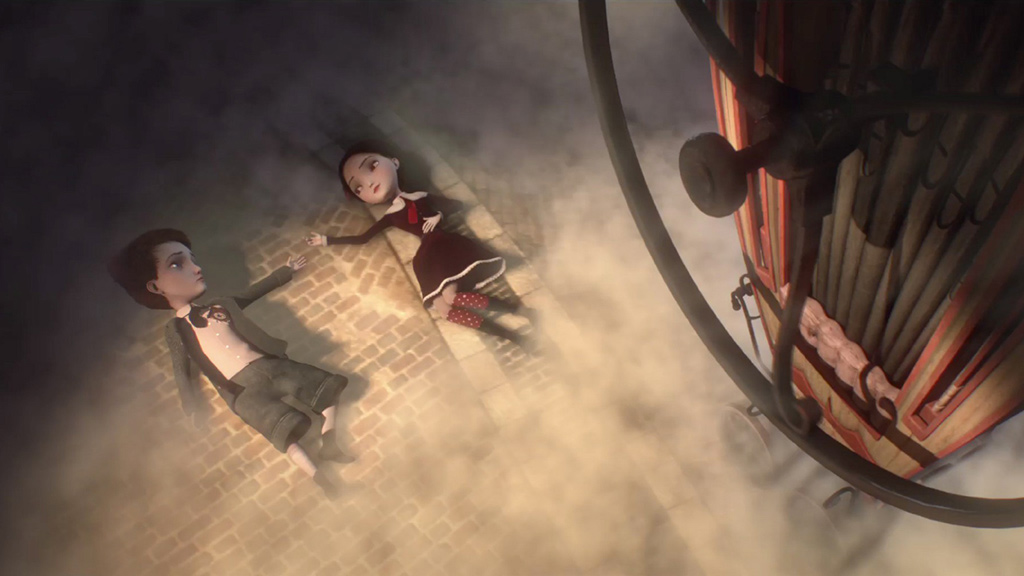 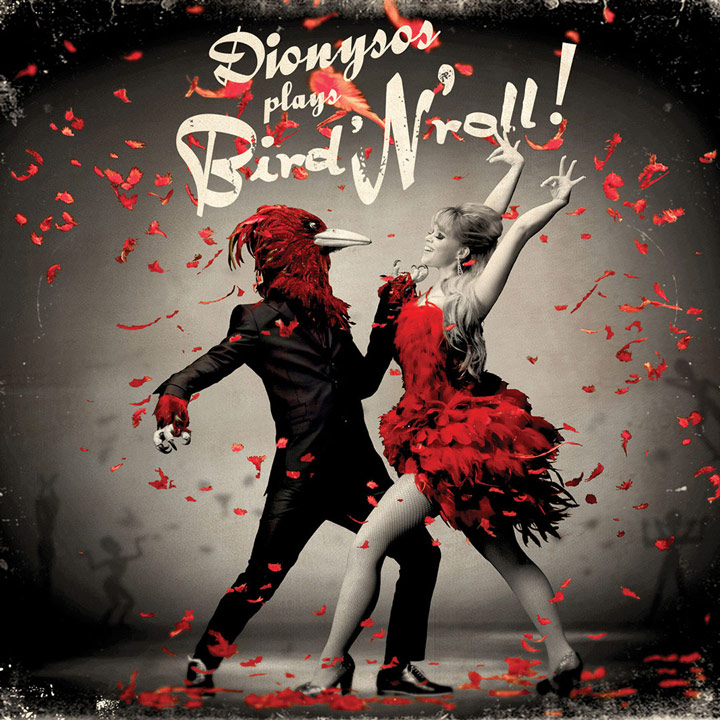 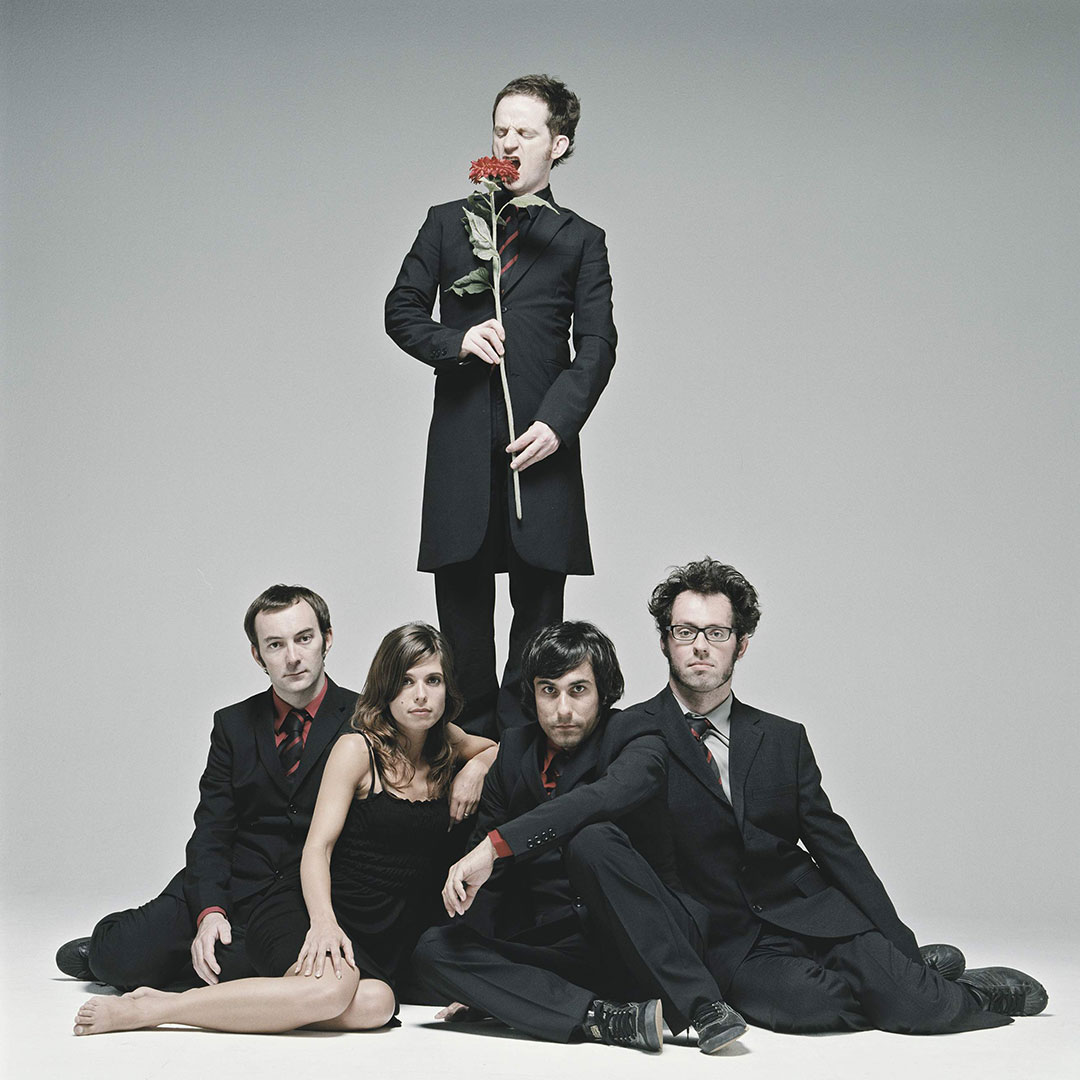 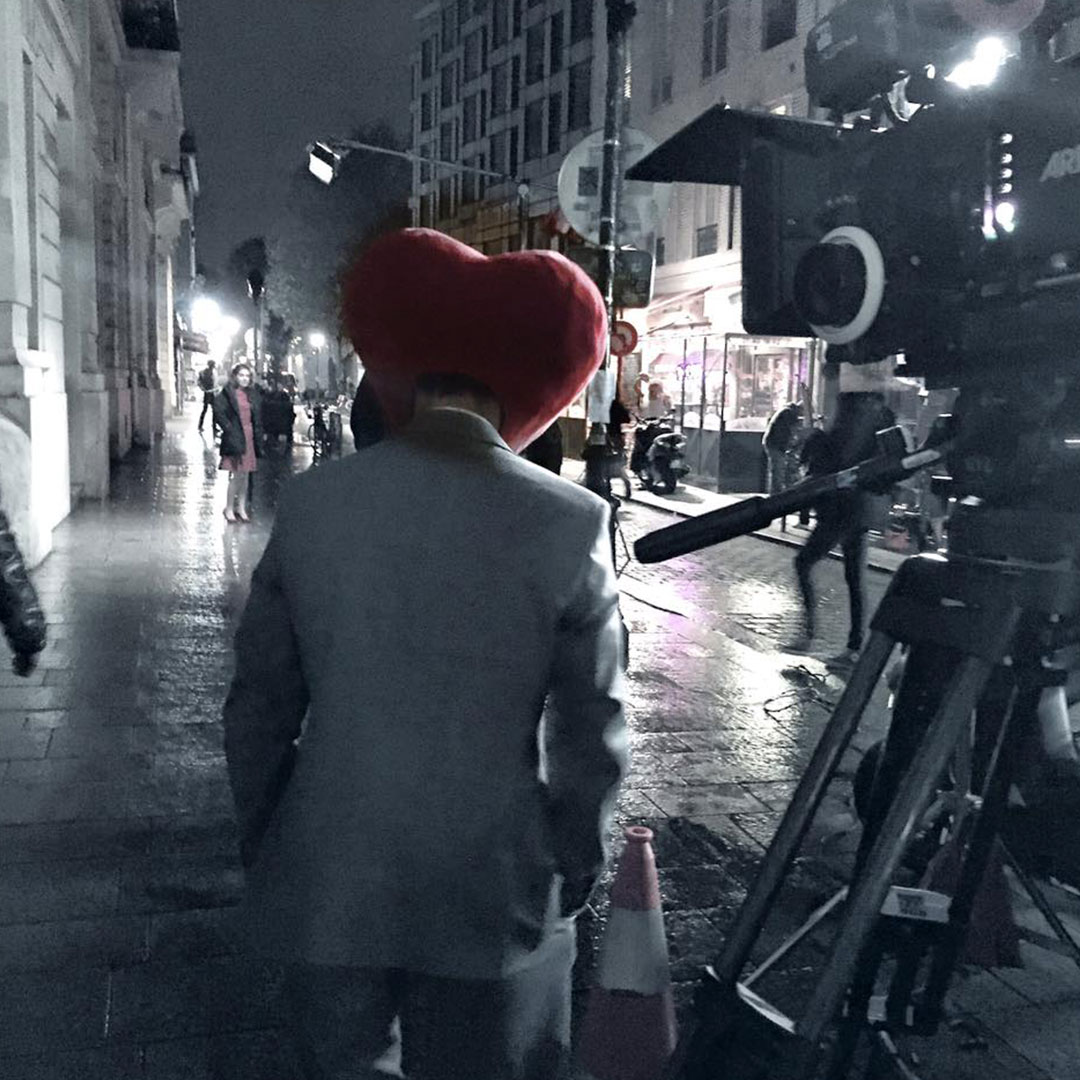